Get to Know your Orthodontist 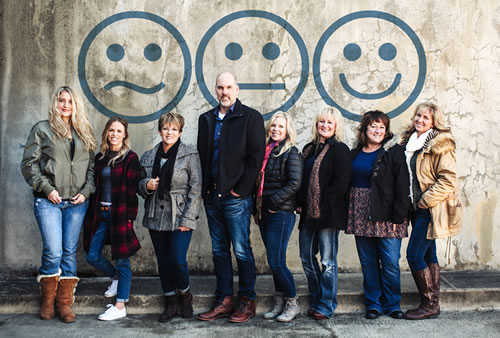 Dr. Schalo received his Bachelor of Science degree in Human Biology as well as his general dental degree from Loma Linda University in 1991, graduating with honors. He gained valuable experience working in general dentistry in Redding with Dr. Soren Jacobsen before returning to Loma Linda for his post-doctoral orthodontic residency, where he graduated first in his class.

During his training he had the distinction of being elected to the National Dean’s List and the “Who’s Who Among American Colleges and Universities.” Dr. Schalo also received the prestigious Roland D. Walters Research Award for outstanding contribution to orthodontic treatment using custom patient bracket systems at Loma Linda University. He was awarded a Master of Science degree in 1994.

He is a member of several professional organizations, including: