The makers of Invisalign trays have just taken another step toward faster, and more comfortable, treatment. Formerly made from a thermoplastic material similar to that of teeth-whitening trays, Invisalign’s newest SmartTrack aligners are proving themselves to be much more beneficial to both patients and orthodontists. 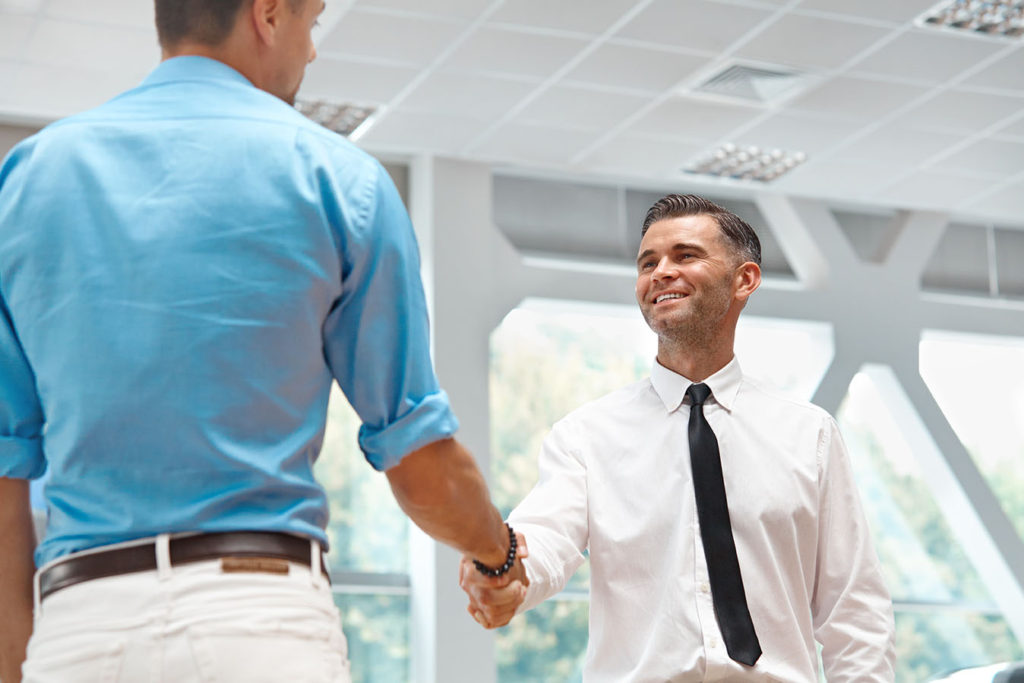 It took eight years for the Invisalign’s research and development team to develop the new SmartTrack aligners. Now, the highly elastic material allows the treatments trays to retain their programmed shape for longer periods of time. This is proving useful in a more precise fit and shorter treatment times.

Invisalign treatments trays have to be removed when the patient is eating or when the time comes for basic oral hygiene. One complaint among patients was that the trays were often difficult to place. This problem has been solved with the more elastic SmartTrack aligners which make them easier to stretch around the teeth for placement.

Patients that have made the switch from tradition Invisalign trays to the new SmartTrack aligners have reported a significant reduction in pain. In the past, the initial pressure produced by Invisalign trays had to be higher in order to combat the loss of elastic strength that occurred over time. SmartTrack’s elasticity, on the other hand, has removed the need for heightened pressure because their effectiveness is longer lasting.

Due to the ability of SmartTrack aligners to return to and retain its prescribed shape for longer periods of time, it is increasing the precision of treatments. The elastic nature of SmartTrack aligners is allowing orthodontists to more precisely fit the trays to their patients’ teeth. The new material is also making it possible to treat more complex cases than in the past.

SmartTrack aligners still allow patients to have a white smile unencumbered by braces or other orthodontic hardware. However, the new material is more easily molded to patients teeth and retains its shape so much better than that used in older trays which is increasing their effectiveness and reducing treatment times.

If you suffer from a bad bite, crowding, crooked teeth, or if you just want to improve your smile, there are many treatments available. Fortunately, though, many cases can now be treated with the clear plastic aligners made by Invisalign. The new SmartTrack trays are proving to be a true leap in the world of orthodontic treatment.