The Top 5 Products Recommended by Orthodontists in Redding, California

The Top 5 Products Recommended by Orthodontists in Redding, California

Most people are well-aware of the need for thorough oral hygiene. Children are taught from a young age about how to care for their teeth and gums, sometimes as early as their preschool days. Then, as we grow older, our dentists drill it in some more with constant reminders about flossing and the right use of mouthwash. However, having braces makes this process a little more complicated and requires a few more tools to get the job done properly. 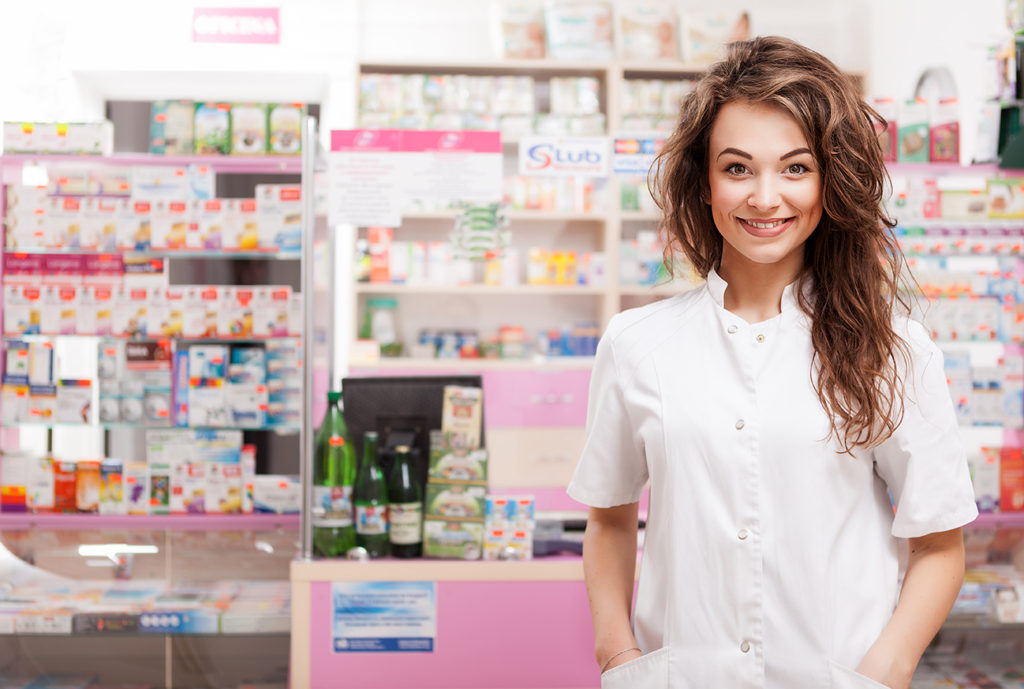 The wires and brackets in braces prevent patients from flossing as easily as they had prior to their orthodontic treatment. This can lead the growth of bacteria-causing germs between the teeth and lead to plaque buildup and cavities.
Not only do orthodontists recommend using waxed floss to their patients, they will also encourage them to purchase floss threaders. These plastic and disposable devices that work like sewing needles allowing wearers of braces to easily get floss behind the wires and in between the teeth.

The skulls of Neanderthals, Homo sapiens, and the 7500-year-old remains of ancient Native Americans showed signs of having teeth that had been picked with a probing tool. Toothpicks are known to predate early modern humans and have been made with materials that included hard and soft woods, bronze, and silver.

Today, these little tools have become so ubiquitous that their cost is sometimes as low as a percentage of a penny. Now, they can be in a traditional style and made out of wood or they may be made from plastic and have a flossing attachment. Orthopicks are recommended for the wearers of braces due to the ease with which they can be used to get behind and between the brackets and wires.

Anyone that has had braces knows how painful they can be in the beginning and after each adjustment. Many patients complain that during these moments, simple contact causes excruciating pain. The problem with this, of course, is that one must still eat, drink, and regularly clean his or her mouth.

Luckily, a product resembling the usually stiff and prodding toothpick has been invented for patients with sensitive gums due to orthodontic adjustments. Known as “Soft Picks”, these toothpicks are designed to reach the smallest and most narrow crevices in and around one’s braces.

Another major complaint heard from those new to braces is the amount of irritation that occurs inside the mouth from the rubbing of the brackets against the soft flesh inside their cheeks and lips. This is actually an issue that will work itself out over time as the skin will become stronger and build up light calluses.

Until that happens, the only recommendation an orthodontist will have is the use of wax. Oral relief was is specially designed to be a waterproof barrier between the brackets of braces and the sensitive skin inside the mouth.

The narrow spaces in and around the brackets and wires of braces are a hotbed for the growth of bacteria and other germs. Even the best floss and picks can’t get into these very slim and hard-to-reach areas. That’s why it is so important to add mouthwash to your oral care routine.

Your orthodontist will likely encourage you to use a unique, alcohol-free mouthwash that is made specifically for use with braces. In conjunction with normal brushing and flossing, this mouthwash will provide an all-over cleaning while also freshening your breath.

Young or old, the protection of your oral health is necessary not just for your teeth and gums, but also for your overall well-being because the presence of bacteria and cavities can lead to more serious illness and infection. Be sure to review your dental care routine with your orthodontist to be sure you’re protecting your teeth, gums, and hardware in the best way possible.